Going into Battle Without a Plan

History provides examples of governments proceeding to war with little idea of the outcome – and they’re not good. WWI took 53,402 American soldiers in trench warfare. The war, as described by historian Christopher Clark, was caused by governments lack of awareness of unfolding events in his book, The Sleepwalkers: How Europe Went to War in 1914 .

A global pandemic is a different type of war, with battles on multiple fronts. The unseen assailant roams the world at will, especially when a country does not recognize the threat and prepare a strategic plan to safeguard its people and economy. Sleepwalking into the unknown is not an effective way to fight or win. 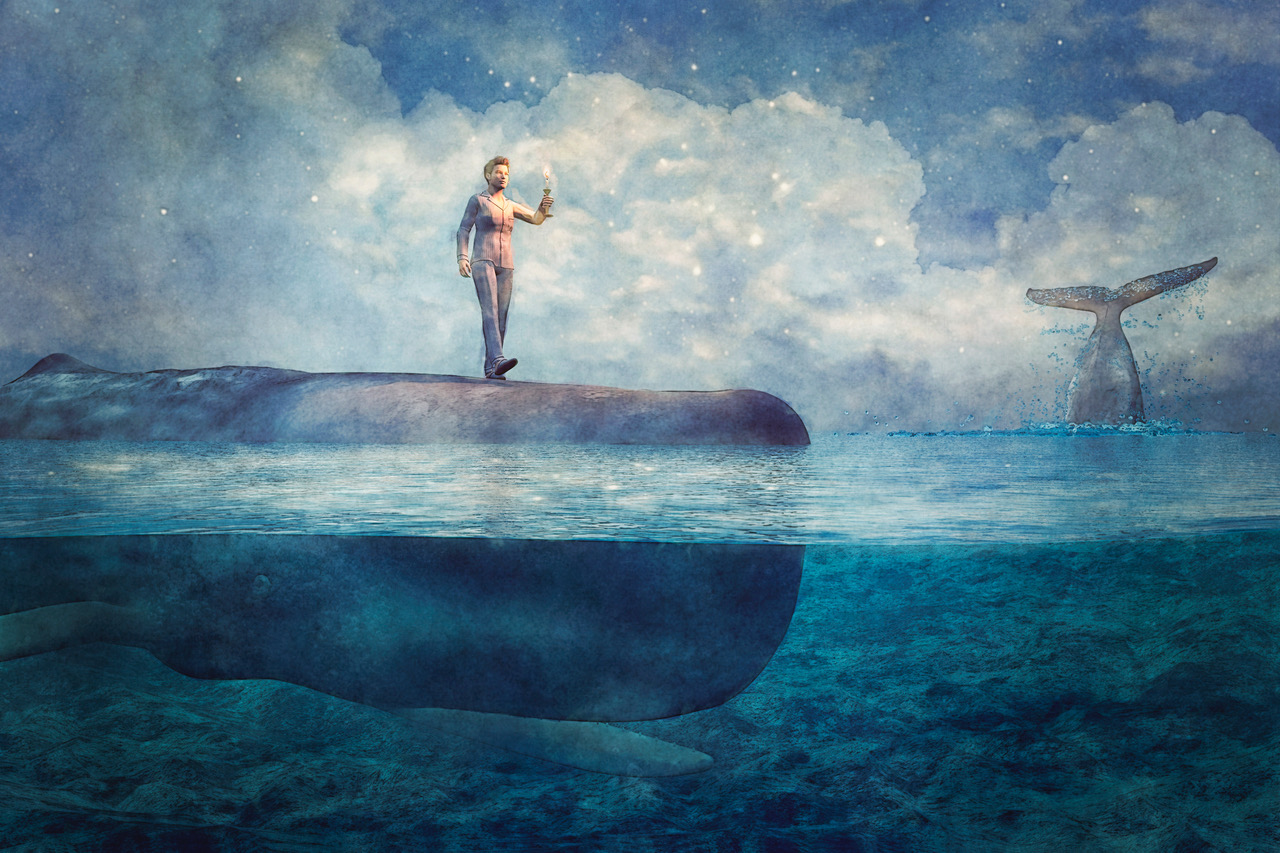 In the seven months America has been facing COVID we’ve seen three times the number of people die from the disease than American soldiers killed in battles during WWI. This despite the wealth of information from scientific groups and pandemic planning teams. The country has been sleepwalking through this disease. It’s destroying the economy as well as many lives. Like the Somme offensive of WWI, people continue to die. Many small businesses have failed or are struggling to crawl out of economic craters created by the lack of a coherent plan to face this battle with a virus.

Clinicians, First Responders, and the many support staff in hospitals and communities have worked under constraints of risk, death, and supply issues. They are called heroes but feel exhausted. Recent research is underway to understand the long-term effects of providing care (see video) to seriously ill people with COVID, a very different type of critical care.

Some of these front-line heroes are dying also. In wrenching stories, clinicians, EMTs, and others have fought with great skill to save their patients only to then lose their own battle to fight off the virus. Their pictures and stories are here: Fallen on the Front Lines. 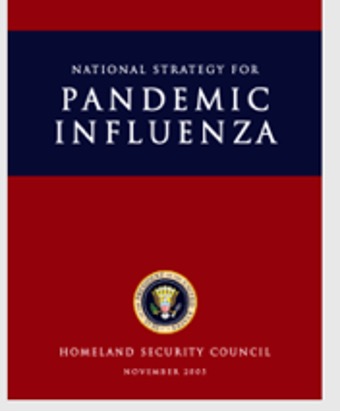 In 2005, the forecast of HIN1 as a potential pandemic prompted the Federal government, then under President George Bush, to prepare and distribute a plan that outlines the way each level of government will interface in order to minimize harm.

There was a plan to confront fear that comes from unknowns that pose a risk. Americans could find a degree of reassurance that the people they elected were thinking, planning and ready to deal with the potential of a pandemic.

“We have an opportunity to prepare ourselves, our Nation, and our world to fight this potentially devastating outbreak of infectious disease. “
~ President George W Bush, 2005

How will history write the story of America’s blindfolded efforts with COVID-19?