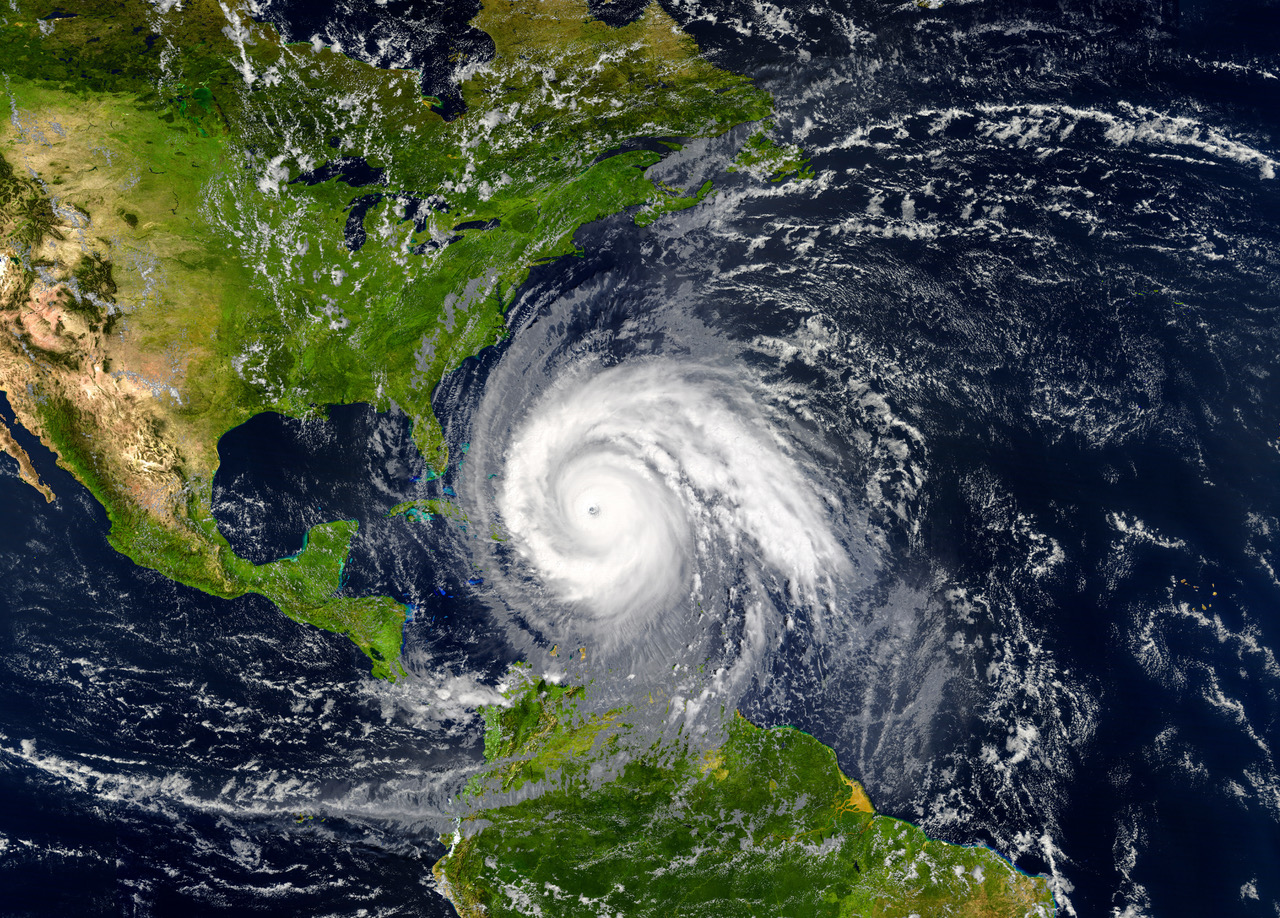 As the US enters hurricane season within a pandemic, it seems like a good time to reflect on how nature can surprise and disrupt our lives and the point at which science meets the human psyche. Let’s look at how the two phenomena compare.

Common to Both Hurricanes and Viruses:

Hurricanes are an annual occurrence, with some years worse than others. Viruses happen year-round but they are not all capable of becoming a pandemic. We humans adapt, or not, to both of these events in our natural world. What is different today is the deluge of misinformation about this pandemic and a vague sense that anything science-based should be viewed with some suspicion. 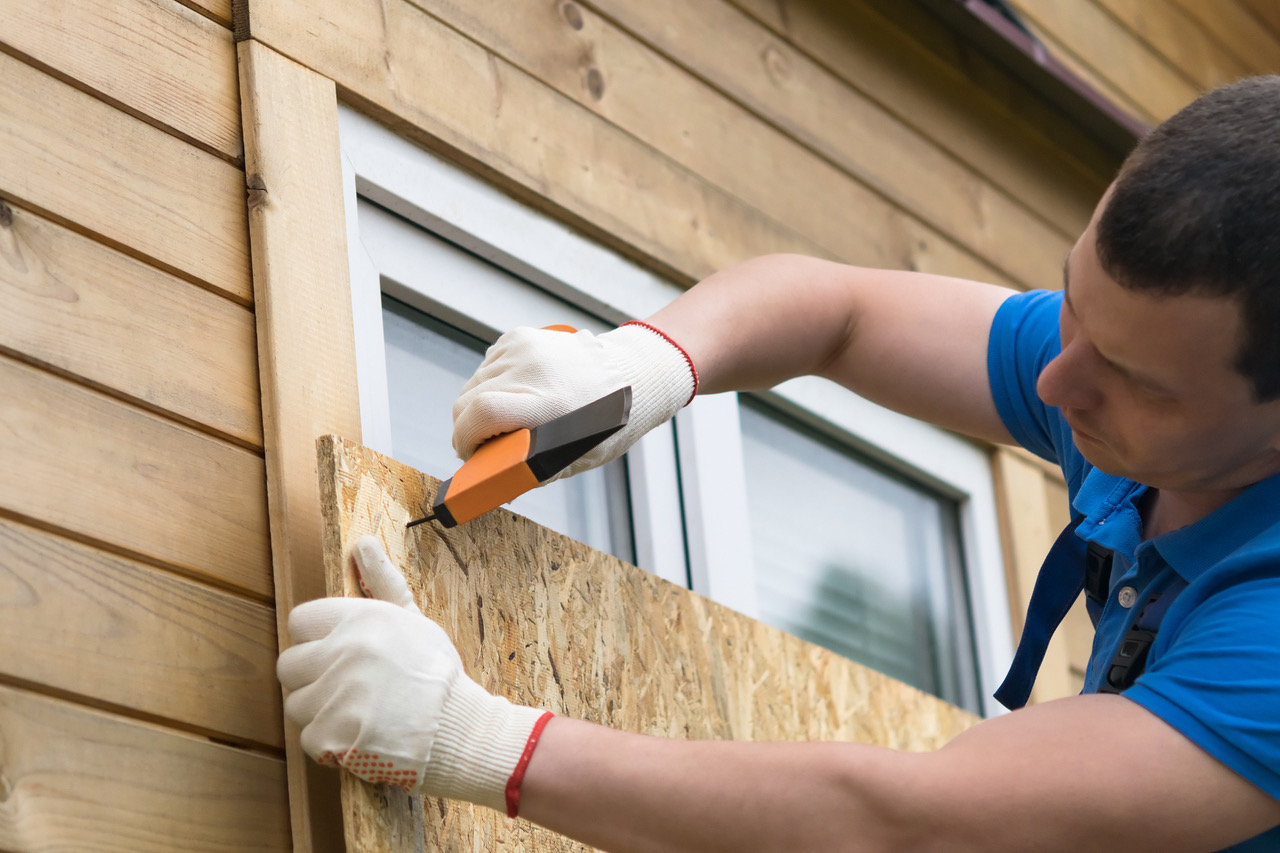 The fierce winds, raging ocean and relentless rain is visual with a hurricane. We see pictures of people fleeing, boarding up buildings and wading through knee deep water. And we learn some people are missing and will perhaps never found. Death from hurricanes is also likely. In 1926 the Miami Hurricane represented the historical worst, with Cat 4 winds and 372 deaths. Although the hurricane of 1938 in the northeast US killed 600-800 people, it is considered the 6th worst storm.

Every year we are reminded that the flu season arrives just as the hurricane season gets underway. Those constant aches, relentless coughs, and fever are things we can minimize or avoid with an annual flu shot. The Influenza virus changes, so vaccines need to adapt based on forecasting from viral researchers. In 1918Influenza raced around the world, eventually killing almost 50 million people. In the US 675,000 people died, but data on that pandemic continues to be refined. It was not until 1933 that an influenza virus was identified. Prior to that scientific finding bacteria were still considered as the source.

In 1926 dollars, the Miami storm cost $105 Million. Today that’s equivalent to $154 Billon. The 1918 Pandemic costs are extrapolated from news articles and personal reports, as noted in this  2007 report by the  St Louis Federal Reserve, for a global estimate of $800 Billon.

In April of this year, Economists noted that the US had a significant downturn in 1917 and that the financial impact of the Influenza pandemic actually had little long term effect on the country. This stands in stark contrast to COVID 19, where the US economy has seen substantial losses. The global financial impact of this pandemic is likely to continue as noted in Economists.

When will it end?

Most people agree that science helps a great deal with hurricanes. With 24/7 updates available online and on our phones, we can see the trajectory, time projections, and areas at risk for dangerous conditions and more. We can plan, based on good information from atmospheric science. Science allows informed government officials to coordinate efforts for evacuations, shelters, and relief supplies. 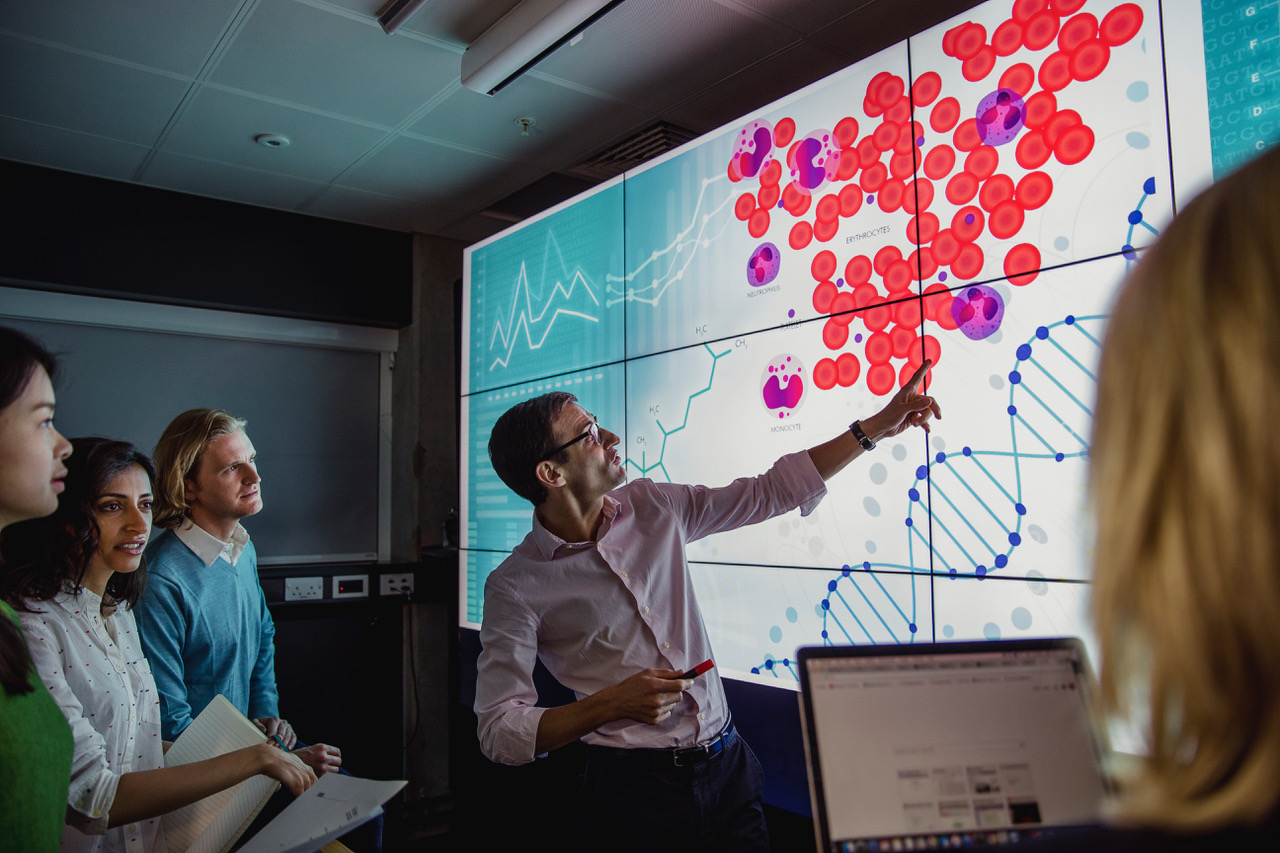 COVID 19 is a different story. There is a global effort 24/7, involving both bench scientists and bedside clinicians, to expand our understanding of this aggressive virus. The volume of new reports and studies is staggering considering the siege began only eight months ago.

Pandemics do not happen every year, whereas Hurricanes do. Both impact lives, business, and ultimately economies. But hurricanes can be forecast quite accurately and with emergency strategic plans and management the loss of life can be minimized. The economic impact can also be lessened.

COVID is a much tougher road, especially without a national strategy, management or coordination. But the virus will continue to rage for an unknown amount of time. It’s time for all of us to accept our role in minimizing virus spread. Denial of its harm is not an answer or a solution to the economic havoc.

School, jobs, and sports all depend on slowing the spread…it’s up to everyone.