Science is a funny thing: The more you know the more you need to know.

Findings from studies often raise more questions to be considered. Many of us have faced this phenomenon when confronted with a decision about an elective surgery, such as joint replacement, or choosing medication for a chronic disease. Having the best evidence possible is critical because there are always risks and benefits to be considered in an informed choice.

Lack of scientific evidence is not the problem with COVID in America. Studies are emerging daily on everything from the new spikes on the virus, use of oxygen rather than ventilators as first intervention in the hospital, to worrisome findings that even with relatively mild cases people are experiencing continued fatigue and other symptoms.

We’ve actually been overwhelmed with incomplete or misleading information. When leadership repeatedly downplayed this disease, the best evidence has not been at the forefront. Lacking a national strategy and dismissing the science surrounding managing COVID has brought the US to near breakpoint in some states. The result is that we could very well upstage the influenza of 1918, despite 100 years of scientific progress. 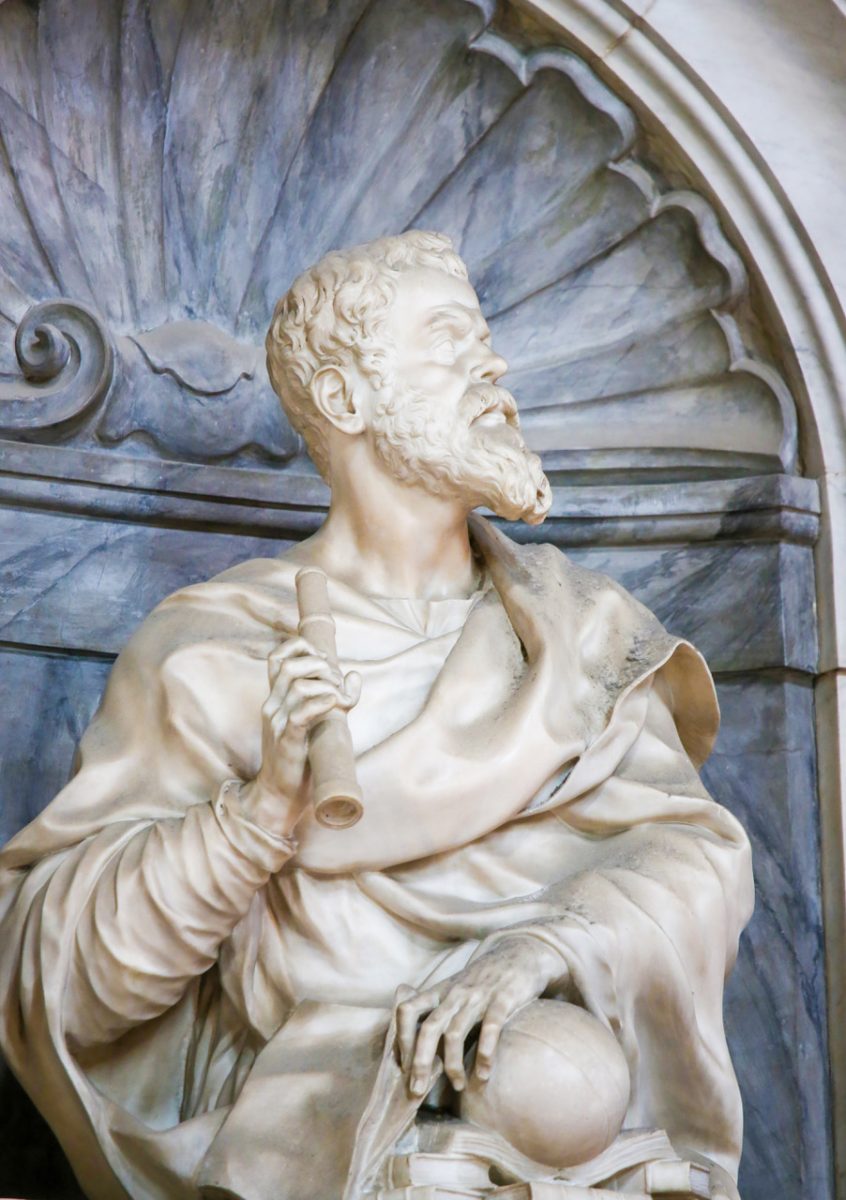 History provides examples of how authority has downplayed or hidden the truth from citizens when it is in conflict with another agenda. In the 1600s  Galileo paved the way for significant advances in science and mathematics. By perfecting the “spy glass” created by a Dutch scientist Galileo designed a primitive telescope that allowed him to see the craters on the moon. He identified four moons around Jupiter and the rings of Saturn.

This remarkable astronomer and mathematician upended the concept that all the universe was centered around the earth, a basic tenet of the Catholic Church. The Church held enormous power over information and as a result, convened an Inquisition, charging Galileo with heresy, punishable by death. Forced to sign a document saying he denounced his scientific writing; he was spared death. His research and writings, however continued even while imprisoned in his home. His last book is considered the “cornerstone” of modern physics.

Consider, as our country is embroiled in a disease made worse by anti-science political agendas the essential part of our existence…use of our intellect.

“I do not feel obliged to believe that the same God who has endowed us with sense, reason, and intellect has intended us to forgo their use.”  Galileo 1616

Our Choice: Informed or Not?

Science is moving quickly. If we are to be informed citizens, it’s essential we look for evidence and listen to Public Health experts. How we seek facts may mean the difference in our own outcomes.